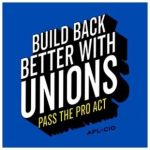 On March 9, the U.S. House of Representatives passed the Protect the Right to Organize (or PRO) Act of 2021 by a 225-206 vote — a tally which included five Republicans voting in favor.  The bill has since languished in the U.S. Senate.  Supporters of the bill, including hundreds of labor unions, claim the bill […] 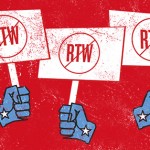 A judge has struck down Wisconsin’s right-to-work law. Darien Lamen reports on the legal basis for ruling, and on the polarized response it has prompted. 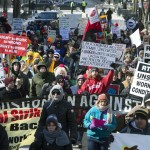 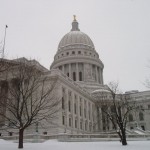 MADISON (WORT) — In response to Wisconsin Republicans fast-tracking a Right-to-Work bill, a coalition of labor groups have organized rallies at the Wisconsin State Capitol this week.