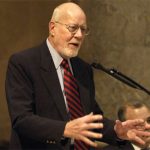 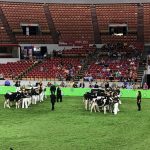 The Wisconsin State Senate today voted to fire Brad Pfaff, Wisconsin’s acting Secretary of Agriculture, Trade and Consumer Protection. The vote fell along partisan lines: every Republican in the Senate voted against Pfaff’s confirmation, while every Democrat voted in favor. Governor Tony Evers nominated Pfaff to the position back in December of last year. He’s […] 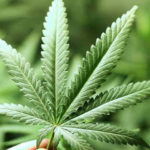 It’s not often that anything passes unanimously in the Wisconsin Senate, least of all legislation making it easier to produce a controlled substance.  Yet that’s exactly what happened ​with SB 119, which allows for the production of industrial hemp.  After the Senate passed the bill unanimously, it passed the Assembly 62- 30, and was signed […] 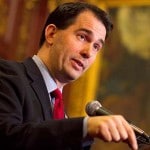 (WORT) — Former State Senator Tim Cullen is out with a new book chronicling his experience during the tumultuous passage of Governor Scott Walker’s Act 10. 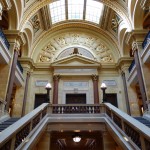 MADISON (WORT) — Yet another controversial provision in the last-minute budget package known as Motion 999 has been taken out of the state budget. 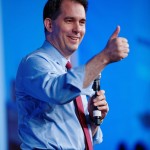 MADISON (WORT) — Wisconsin Republicans have reached an impasse on how to reduce borrowing for roads and other infrastructure. Governor Scott Walker’s pledge to block any fee or tax increase only complicates matters. Dylan Brogan reports.