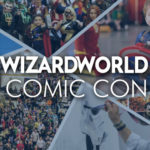 Wizard World is a traveling Comic-Con-esque fan convention across the United States. The convention will be coming to Madison, to feature all kinds of celebrities from science fiction and cult classics, from the original Star Trek, cult classic Napoleon Dynamite, and mid-90s hit Charmed. Thomas Ian Nicholas is a film actor, singer, musician, producer, director, […] 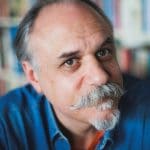 He brought “The Ambiguously Gay Duo” to life and animated the varied other twisted visions of Robert Smigel, and in the process changed the way we think about animation forever. No, animation is not just Saturday morning cartoons!! At Wizard World Madison, WORT’s Sybil Augustine and Fred Schepartz sat down with J.J. Sedelmaier and discussed […] 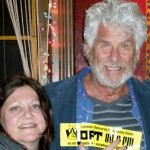 This year’s 2nd Annual Wizard World ComiCon  in Madison was again jam-packed with great guests, and WORT was there to interview several icons from the world of film, tv, animation and of course, comics. Rev. Velveteen of Psychoacoustics and Cardinal Din of Feed Me Weird Things were beyond delighted to score an exclusive interview with the one and […]