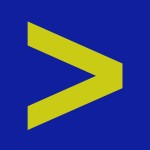 Gay marriage is legal nationwide, now what? The fate of Obergefell v. Hodges may have been decided last Friday, but the struggle for the LGBTQ community is far from over. 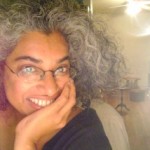 Host Karma Chavez interviewed commentator Yasmin Nair about her piece, “Undocumented vs. Illegal: A Distinction without a Difference.” Yasmin Nair is an academic, activist and commentator who lives in Chicago. She has contributed to various anthologies, including “Arab Studies Quarterly”, “Captive Genders: trans-embodiment and the prison-industrial complex”, and “Windy City Queer: LGBTQ dispatches from the […]