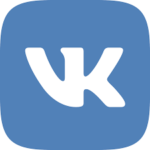 Each year, fewer and fewer Americans consume broadcast and cable media, while more and more consume digital social media.  In 2016, paid political advertising on internet social media platforms like Facebook dwarfed their broadcast counterparts to the tune of $1.4 billion in 2016.  But with the Supreme Court lifting spending caps on so-called issue ads […] 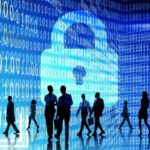 In this jam-packed edition of the Perpetual Notion Machine, we look into the science of Cambridge Analytica and the likelihood of more data breaches involving social media like Facebook and Twitter. Cambridge Analytica has been in the news lately for their connection in obtaining data and private personal information of over 50 million Facebook users. […] 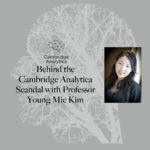 What’s the story behind the Cambridge Analytica scandal? What are the implications for our democracy? And will Facebook and other data giants be more regulated? Esty Dinur speaks with Young Mie Kim, Professor of Journalism and Mass Communication and a Faculty Affiliate of the Department of Political Science at University of Wisconsin Madison, and Scholar-In-Residence at […]