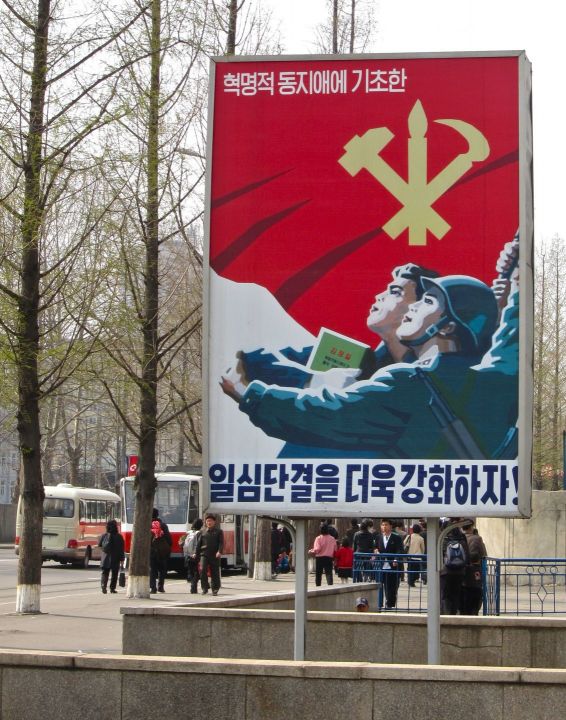 In their article “Lurching Towards War: A Post-Mortem on Strategic Patience,” Hyun Lee and Christine Hong write “This year marks 60 years, a full life cycle in Korean tradition, since the signing of the Armistice Agreement that brought active fighting to a halt but did not end the Korean War. To mark the passing of a life cycle defined by war, Korean peace activists dubbed 2013 “Year one of peace.” As Obama enters his second term—a juncture when U.S. presidents historically “get vision” on North Korea—assessing the threat North Korea poses as a basis for U.S. policy is insufficient. “We, the people,” Obama stated in his second inaugural address, “still believe that enduring security and lasting peace do not require perpetual war.” Meaningful gestures of cooperation—including suspending provocative war games, abandoning regime collapse scenarios, and returning to the negotiation table—are thus crucial first steps in a new direction. Genuine peace, not war, is the only durable basis of U.S.-Korea relations, and peace talks to end the Korean War the only way forward.” Anjuli spoke with the authors of this article to gain insight into the raised tensions surrounding the conflict.”

For the first half of the hour Anjuli spoke with Hyun Lee. She is a member of the Working Group on Peace and Demilitarization in Asia and the Pacific as well as the National Campaign to End the Korean War.  She also co-hosts Asia Pacific Forum, a weekly radio show on culture and politics of Asia and the Asian diaspora. During the second half of the program she spoke with Christine Hong, professor at the University of California at Santa Cruz.