On Monday August 27th, John Quinlan called News Coordinator Molly Stentz who spoke to WORT live from Tampa, Florida at the Republican National Convention. Molly discussed the platforms and the protests as well as the worries regarding Hurricane Isaac. John also spoke about the RNC with Lisa Graves, the Executive Director of the Center for Media and Democracy and the publisher of PR Watch,  BanksterUSA, SourceWatch and ALECexposed.org. She has also held positions as a senior advisers in all three branches of the federal government. She was a crucial strategist on civil liberties advocacy. 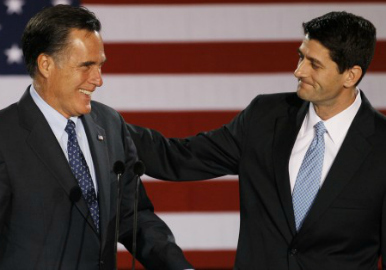 According to the convention website, “The basis of the national political convention was to open the process of nominating presidential candidates to the American people, rather than have the selection determined by the congressional caucuses. And, while the conventions have evolved into the modern broadcast and Internet-streamed events they are today, the modern-day national political convention still holds true to the idea of opening the process to the American people.”

To read more about the Republican National Convention: