Today was the final day of Senate Judiciary Committee hearings for Amy Coney Barrett. The committee has set a panel vote on Barrett’s appointment to the U.S. Supreme Court for October 22nd, after which she’ll be sent to the Senate floor for a final confirmation.

Now, some Democrats are considering adding supreme court justices to the high court — a process known as “court packing” — in an effort to dilute the conservative justices.

For more on Barrett’s nomination, and why court packing isn’t as unprecedented as some make it out to be, WORT Producer Jonah Chester spoke with Elie Mystal, Justice Correspondent for The Nation magazine. 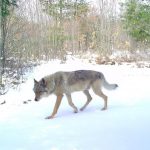 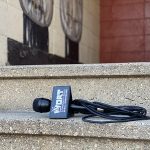