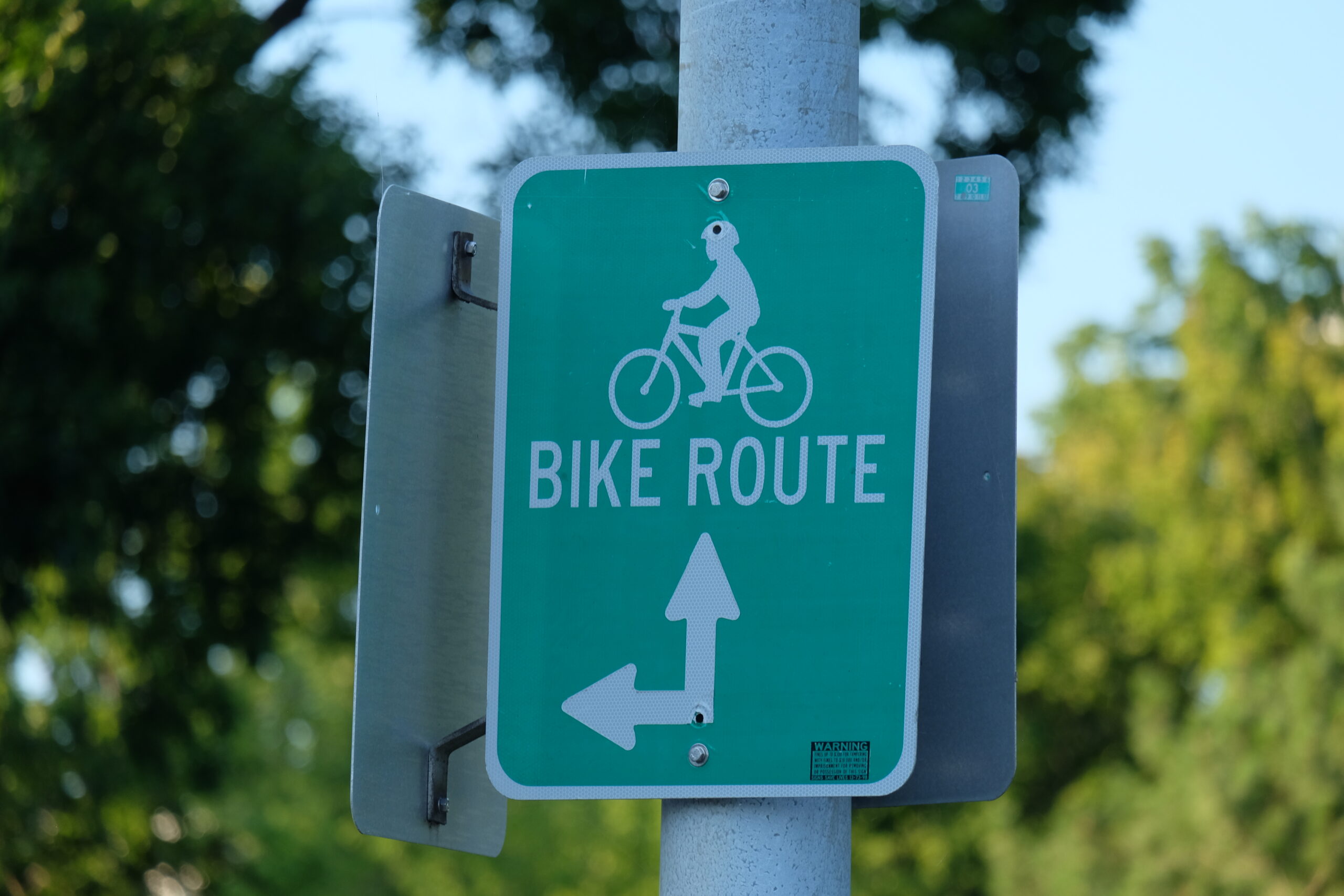 During the briefing they touched on several programs that have been implemented here in Madison to reduce events like traffic accidents and shots fired incidents. These programs include the police department’s Summer Strategic Plan, the Vision Zero program, CARES, and a TeamCity approach.

First up were traffic accidents in Madison. Yang Tao with the city Traffic Engineering Division says that total crashes are down five percent with fatalities and serious injuries down forty percent in the first half of this year compared to the first half of 2021. Specific attention was paid to East Washington Avenue where crashes were up six percent, but serious injuries were down thirty-three percent with no fatalities.

Programs that have been put in place to improve safety and equity are the Let’s Talk Streets initiative and Safe Streets Madison in pursuit of the Vision Zero project, which focuses on the idea that even one death is too many and promotes a culture of driving safety. 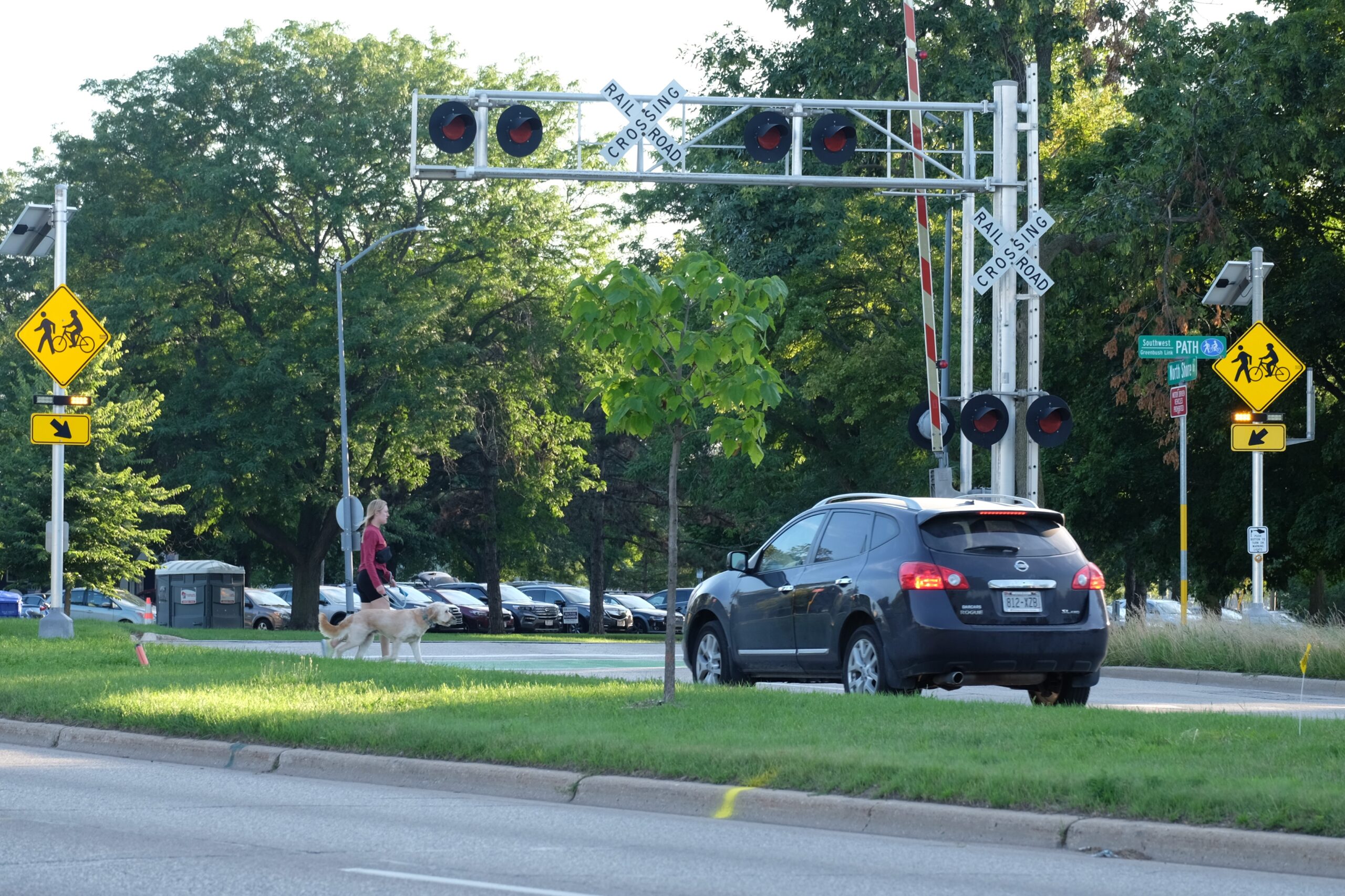 Tao states, “We really start to refuse to take fatality as the price to pay for mobility. Everyone starts to believe that even one death is too many. And we’re trying to get down to zero. We also believe that humans make mistakes, but the consequences shouldn’t be fatalities or some injury that changes a person’s life forever. Or their family’s life forever.”

Next was Chief of Police Shon Barnes, giving an update on the Summer Strategic Plan that has been re-implemented again for the period of June first to October thirty-first. Three years of data from June to mid-August, shows that as far as homicides, shots fired incidents, injuries from gunfire, crashes resulting in injury or fatality, are all trending downward and under the three year average. 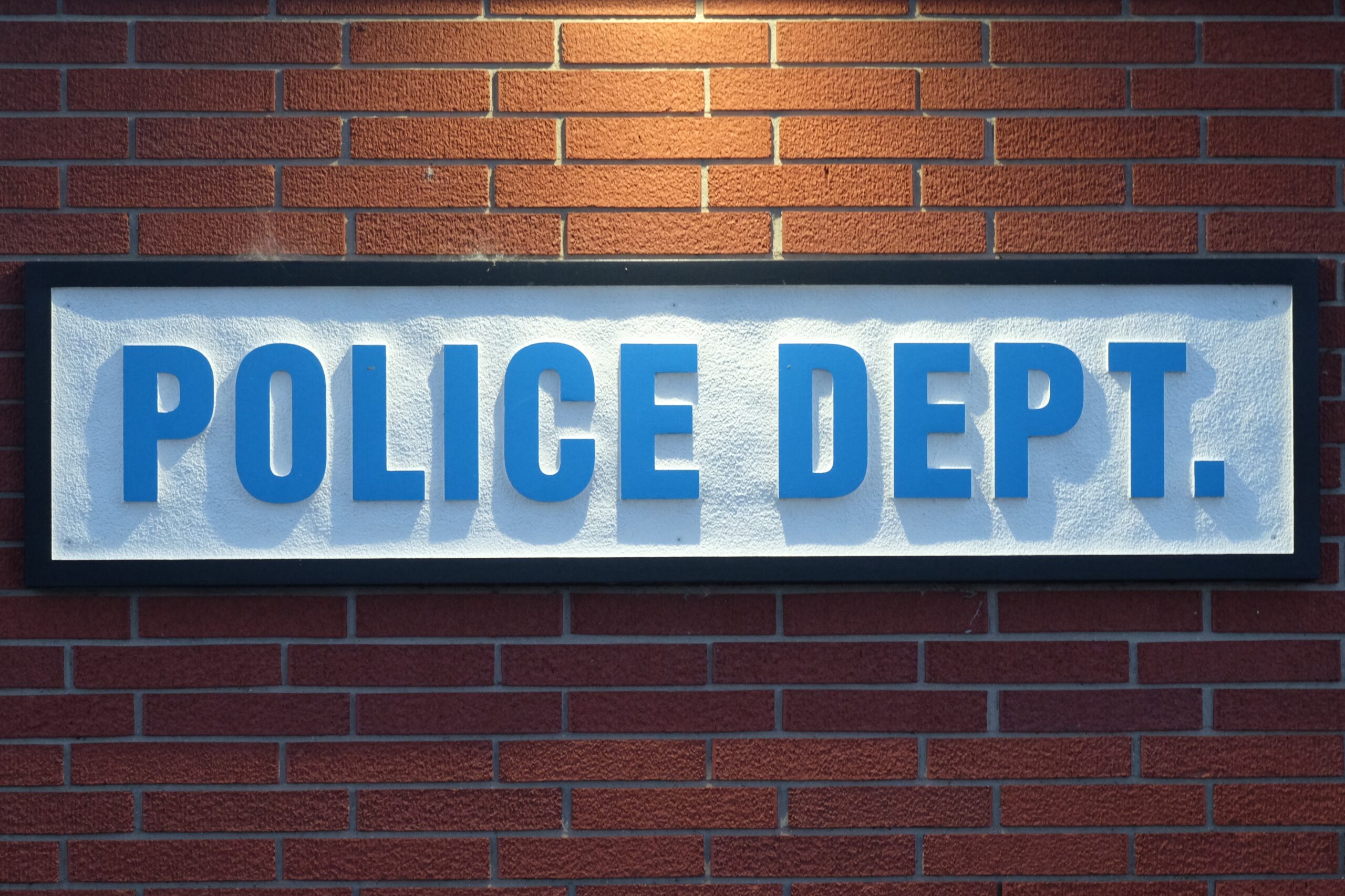 According to the statistics provided by Chief Barnes, homicides were down from five during this period in 2020 and 2021 to three this year. Incidents of shots fired went from thirty-six in 2019, to ninety-two in 2020, but have come down to forty-eight last year and forty-one this year.

These issues were cited by the community to be the most concerning along with vehicle theft, which is on the rise due to defects in Kia’s and Hyundai’s. This can be attributed to groups of teenagers who refer to themselves as Kia Boyz. The phenomenon, which first started in Milwaukee but now runs nationwide, sees the teens using these defects to quickly steal certain vehicles while sometimes streaming the crime on platforms like TikTok and Instagram. 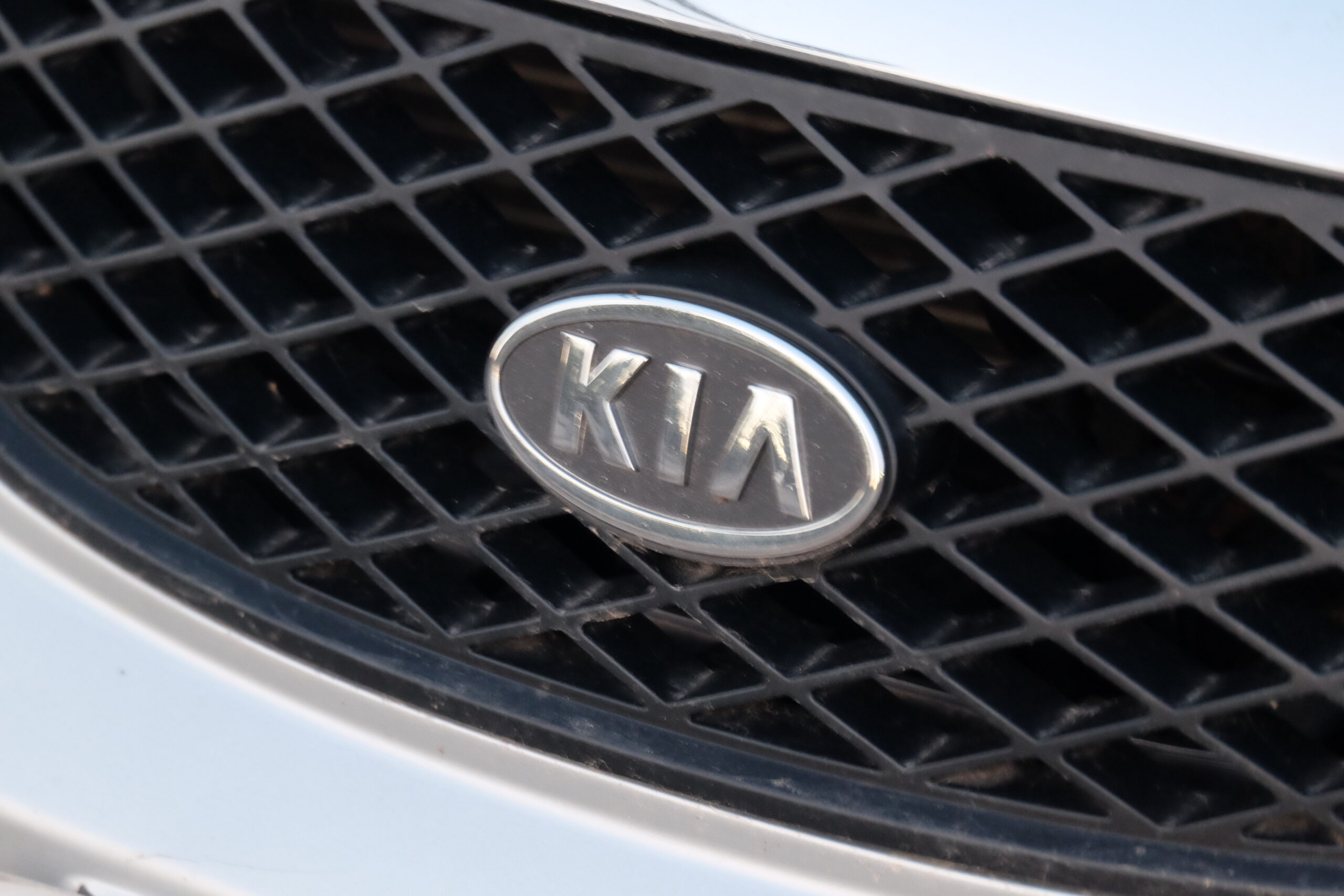 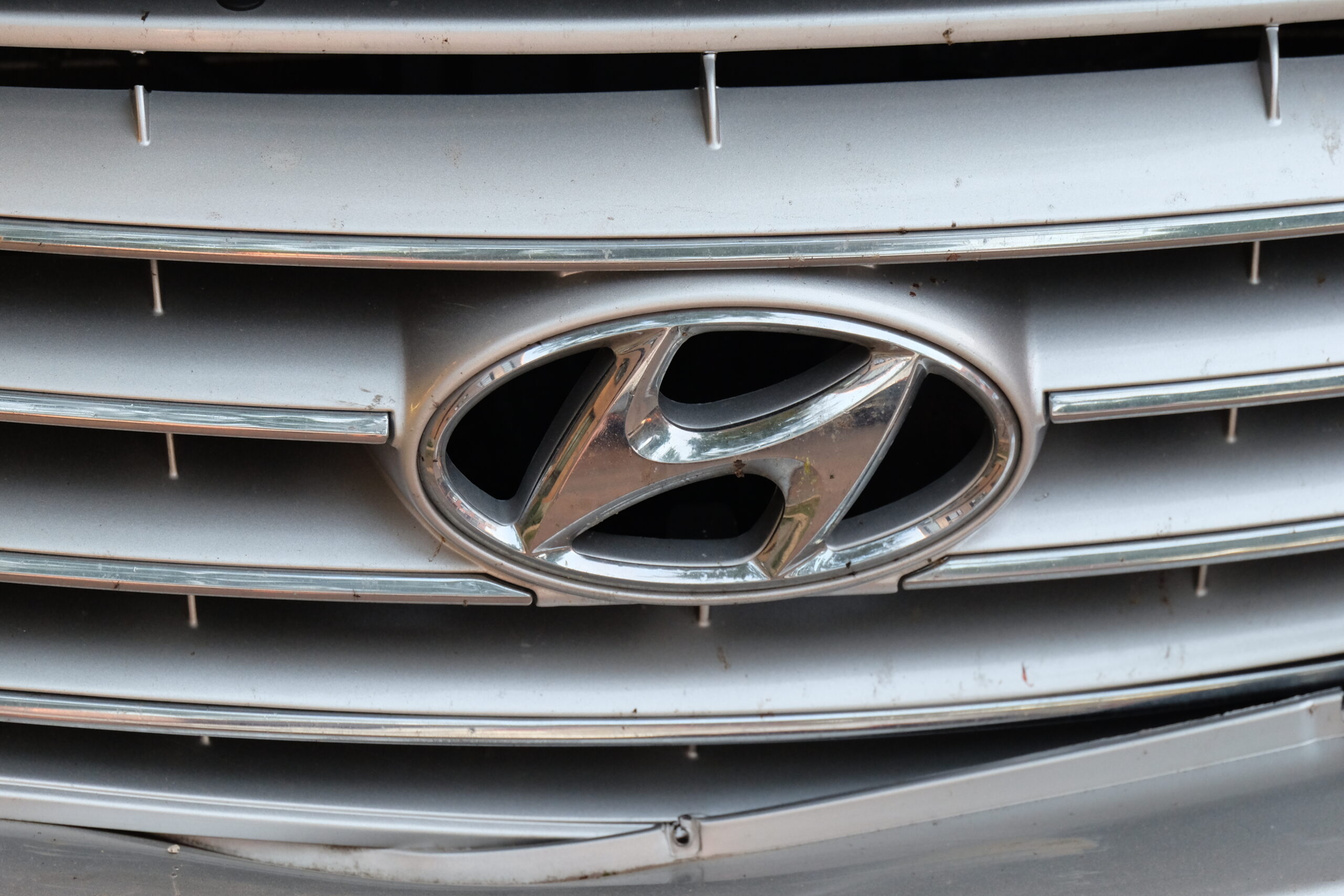 Chief Barnes says that the police department is currently working together with Kia to provide clubs, a type of lock for the steering column, and Hyundai plans to recall their vehicles to address the issue.

He explains, “Stolen auto. Stolen autos represents, really our biggest challenge right now. I do think we were trending in the right direction and then we realized, other law enforcement agencies realized, we all did, that there was a defect in two models, the Kia and the Hyundai. And so, if you were to aggregate and leave out the Kia’s and Hyundai you would see that we would be below, well below, the three year average.”

Last was Ché Steadman, Assistant Chief of Medical Affairs for the city Fire Department, to talk about CARES. CARES, which stands for Community Alternative Response Emergency Services, first started last year, and is a multi-department initiative which sends a Madison Fire Department community paramedic and a Journey Mental Health Center crisis worker in lieu of a police officer in the event of a non-violent, mental health emergency. 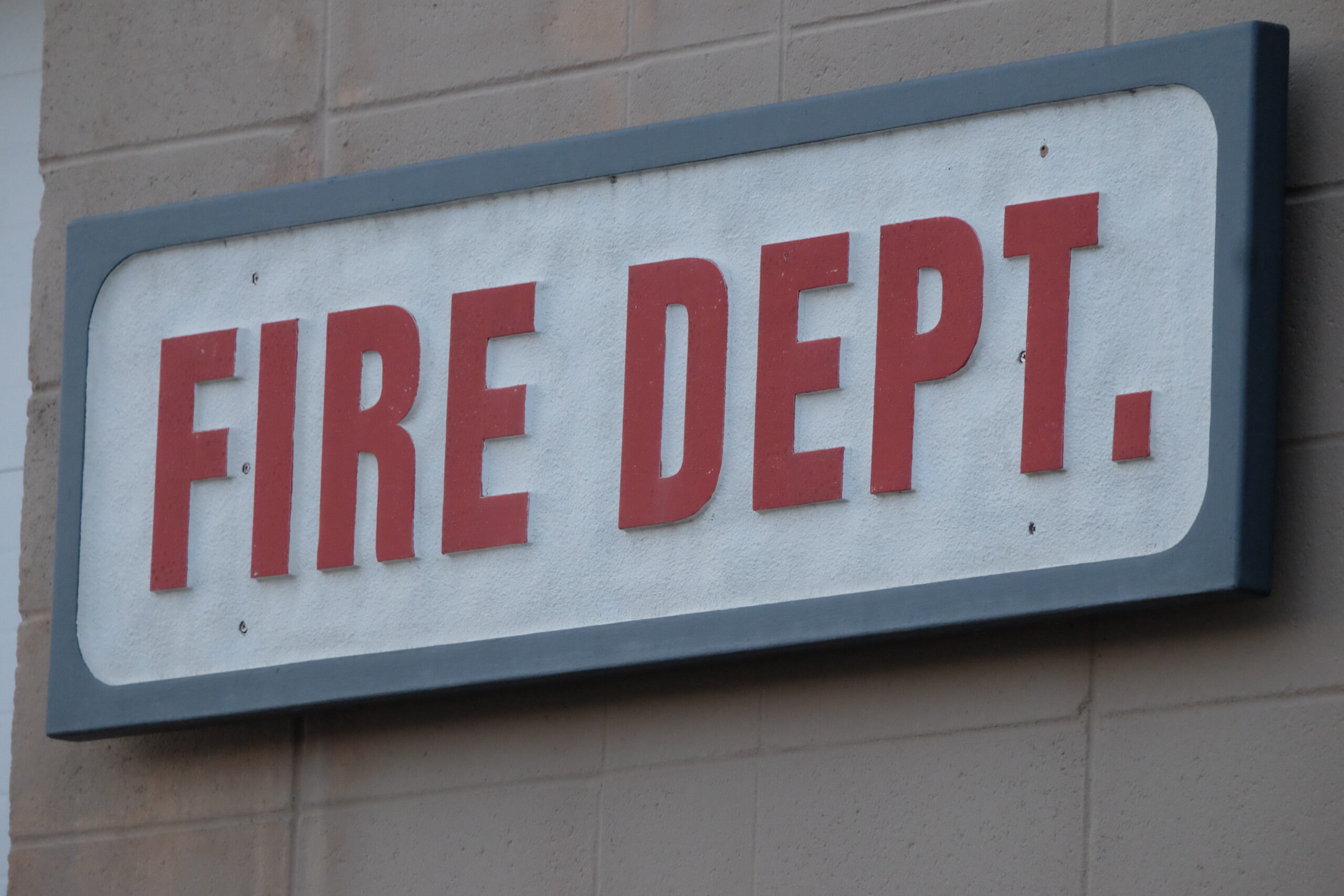 The program, which recently expanded to two response teams available from 8am to 8pm on weekdays, has assisted 850 patients so far, with 18% connected with acute emergency services and 40% connected with stable services and non-emergency services, such as case management, counseling services, and recovery and rehab centers. Stedman hopes the project will be able to expand with more funding, stating, “So the slow expansion is intentional, but it’s also driven by the fact that we have—y’know there is only so much money in the budget. Our vision is that we have a 24/7 team—I should say teams—so we have multiple 24/7 teams that can answer all of these calls, whenever they come in. Cause right now, not having a team on the weekends and not having a team overnight means that we’re missing some calls. Y’know we’re always looking at grant opportunities and things like that, but right now it’s basically just the general fund from the City of Madison.”

Mayor Satya Rhodes-Conway wrapped up the briefing to announce that she has also provided funding for a criminologist to work alongside the police force to analyze data in efforts to direct officers where they are needed most while reducing over policing and racial disparities. 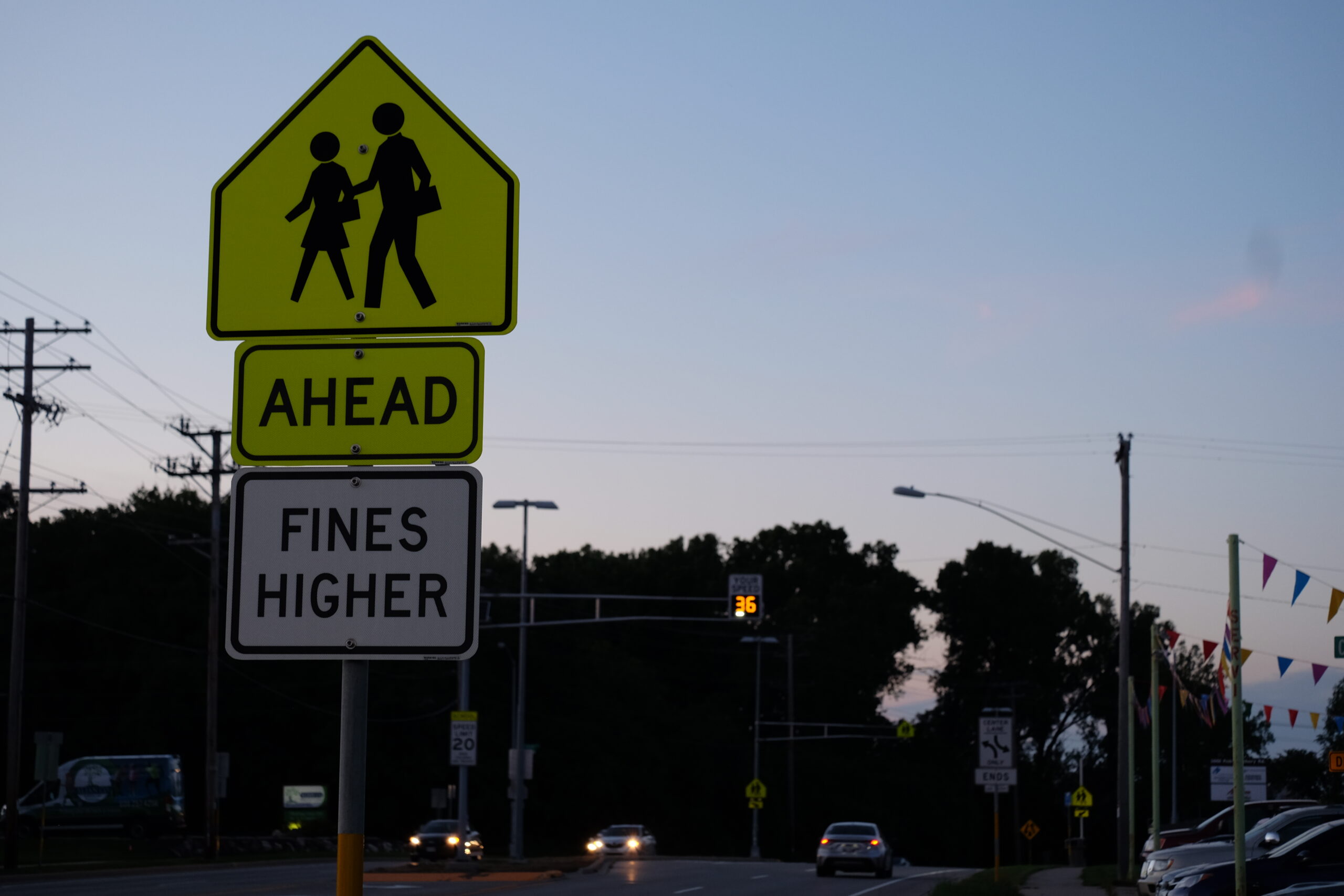 This new position is just one part of a larger initiative to address public safety in Madison.

She explains, “We are continuing to invest in our Office of Violence Prevention, which is in the Public Health Department, because we do understand that we need to take a public health approach to violence prevention. So we’re investing in that, that team is expanding. And we’re continuing to invest in, particularly summer programming for young people to help give them alternatives in the summer months, to connect them to training, to employment, to positive activities. And that’s something that we have been able to do in part because of federal ARPA dollars, which we are very grateful for.”