On Friday October 12th, host Esty Dinur spoke with professor Miguel Tinker Salas about the recent elections in Venezuela. Tinker Salas is a professor of history and Latin American studies at Pomona College and author of “The Enduring Legacy: Oil, Culture, and Society in Venezuela.” 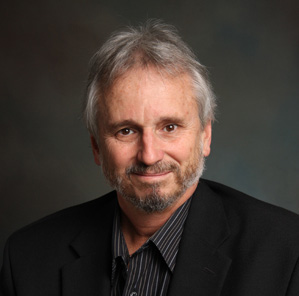 He recently stated: “The outcome of Venezuela’s election on Sunday, October 7 will not only determine who governs Venezuela for the next six years but also who controls the most important proven oil deposits in the world. Regionally, the Chávez election in 1998 became the first of many left electoral gains in Latin America including Brazil, Uruguay, Argentina, Bolivia and Ecuador. Therefore, the outcome of these elections will reverberate throughout Latin America, Washington, Beijing and other world capitals. A Chávez victory would affirm the process of social change underway in Venezuela while buttressing efforts at Latin American integration. That is why Lula, the former president of Brazil, stated that a victory for Chávez would confirm the political changes underway in Latin America.”