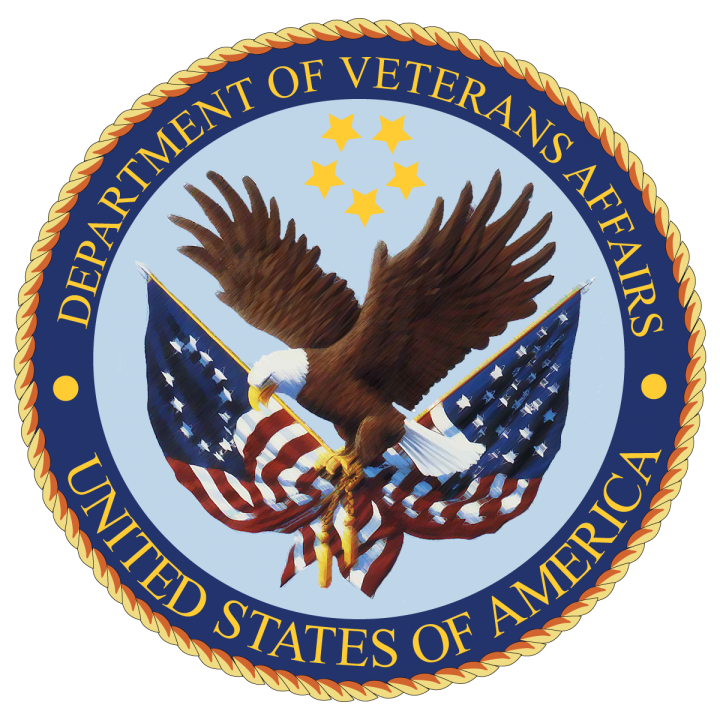 In the studio on April, 9th, 2013,  Jennifer Sluga. Sluga is the Assistant Veteran Service Officer with the Dane County Veteran’s Office.

She joins the Buzz to talk about veterans affairs happening in the community.

“Jennifer graduated high school early and joined the United States Army at the age of 17 in 2004. She worked in the property book office in supply for the 1/132d Infantry Support Brigade. In 2006 she was deployed with the 1/147th Aviation Unit for a sixteen month tour to Kosovo, as part of the NATO KFOR8 force. While there she served as their armorer as well as tracked/maintained the BLAHA (Basic Load Ammunition Holding Area). In 2007, Jennifer returned and finished earning her Bachelors of Science Degree at UW Madison in Psychology. In 2010, she graduated and finished her time in the Army. She is currently finishing up her Masters of Science Degree in Counseling; hoping to continue working with veterans’ needs.” –Dane County Veterans Services