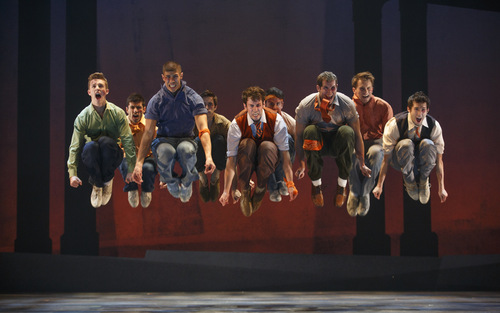 Theo Lencicki, who plays Riff in this production of Westside Story, spoke with Jonathan Zaros about the play, the famous story, and what you can expect to see if you go.