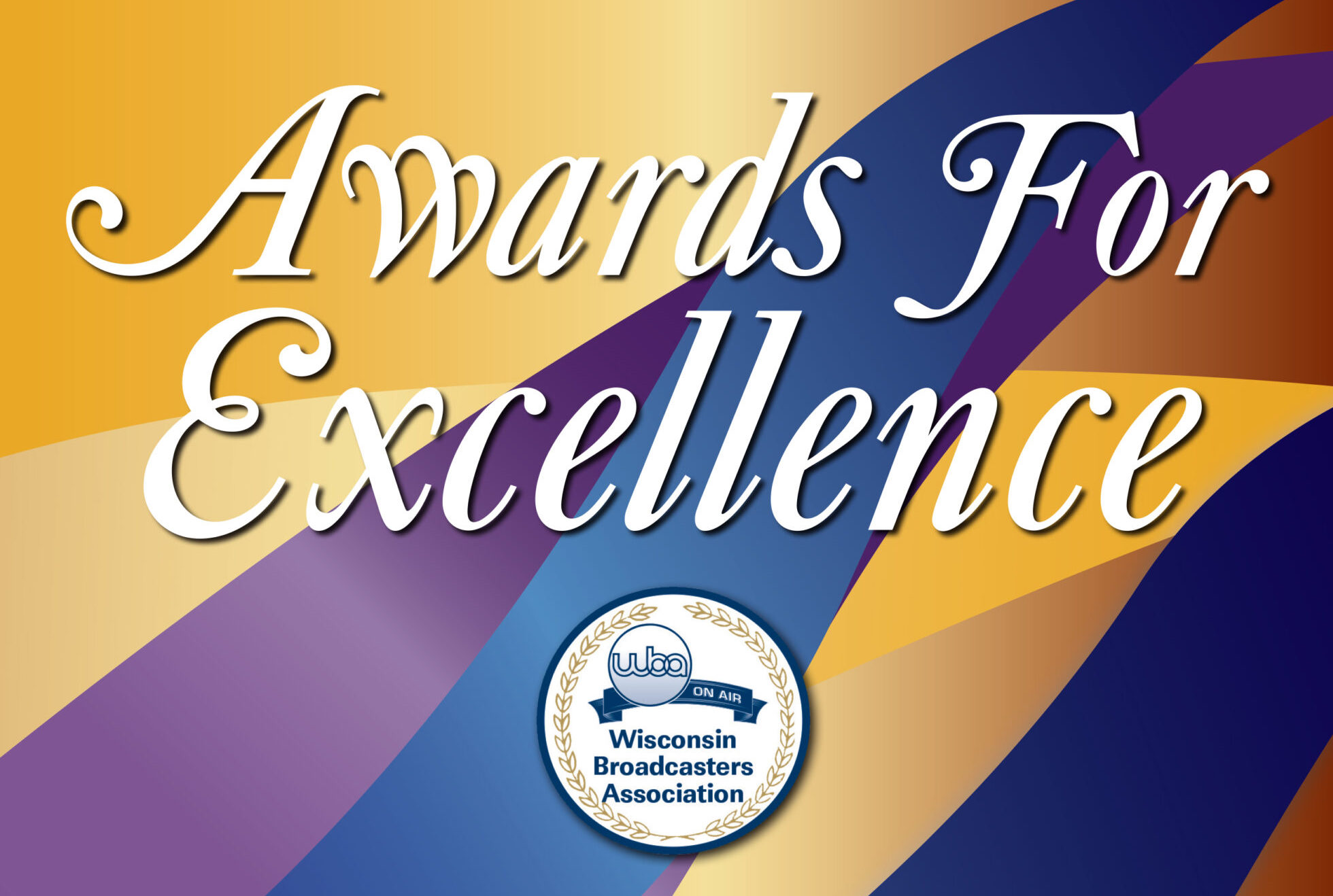 WORT is proud to announce that our staff and volunteers have placed in the Wisconsin Broadcasters Association 2020 Awards for Excellence. Top finishers have not yet been announced, but finalists are guaranteed to place first, second, or third in their category, meaning we are guaranteed to bring home some honors.

Contributor Gianofer Fields, whose feature Radio Chipstone airs on the WORT Local News on Thursdays, picked up an award for Best Feature for her story on a man parting with his Hammond organs.

Award winners will be honored at a virtual gala on Friday, April 30th.